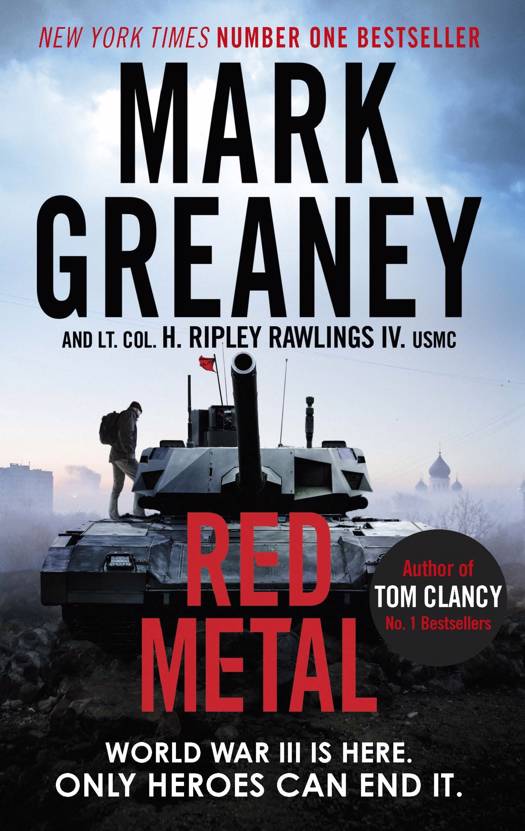 A desperate Kremlin takes advantage of a military crisis in Asia to simultaneously strike into Western Europe and invade east Africa in a bid to occupy three Rare Earth mineral mines that will give Russia unprecedented control over the world's hi-tech sector for generations to come.

Pitted against the Russians are a Marine lieutenant colonel pulled out of a cushy Pentagon job, a French Special Forces captain and his intelligence operative father, a young Polish partisan fighter, an A-10 Warthog pilot, and the commander of an American tank platoon who, along with his German counterpart, fight from behind enemy lines.

Through grand land, sea, and air battles to a small unit fighting hand-to-hand in the jungle, Russia and the US face off in a terrifying but thrilling battle for world dominance - with constant the threat of a Russian nuclear detonation ever present.