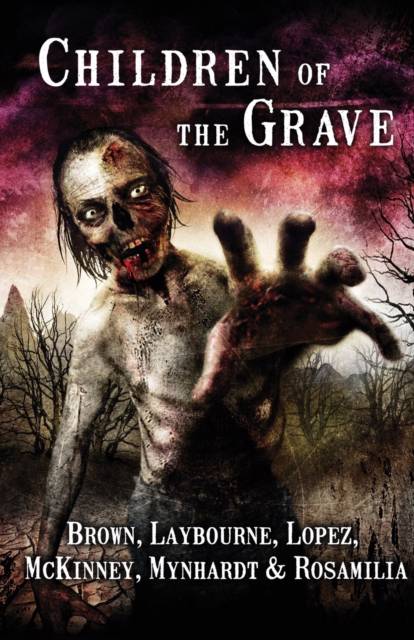 Children of the Grave

Welcome to Purgatory, an arid plain of existence where zombies are the least of your problems. It's a post-mortem Hunger Games, and Blaze, a newcomer to Purgatory, needs your help to learn the rules of this world and choose the best course of action.

Purgatory is escapable, so aid Blaze to win the favor of the ruling Gatherers by earning this right. But what's waiting outside Purgatory, is beyond what the human mind can fathom.

His fate. Your choices.

Allow the opening scenario to engulf you into the shared-world, after which each author not only chooses the fate of Blaze, but also brings in their own take of this world, and Blaze's backstory, since each backstory affects the choices our 'hero' makes. Each author also brings in a few surprises ranging between earthly creatures to beasts from the pits of hell itself. And what waits at the end of Purgatory? Some say if you fight hard enough you'll get a free pass back to life on earth. Perhaps even Heaven. Then again, Hell might be closer than they think.

Welcome to a world of death, pain, hunger, regret, and thirst, accompanied by the uncertainty of what waits after. What waits ahead is a world beyond this one where it's every man and woman for him or herself. 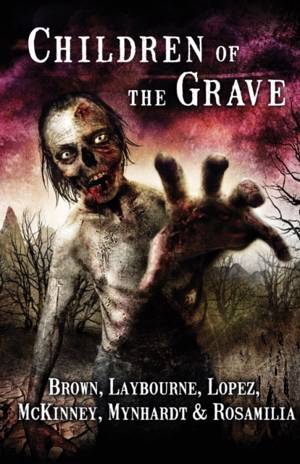