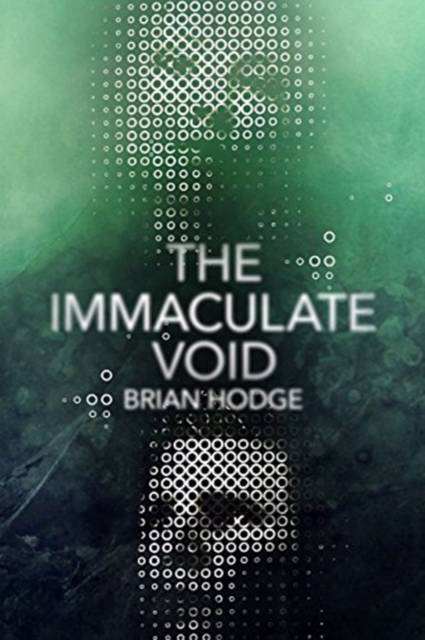 "You wouldn't think events happening years apart, at points in the solar system hundreds of millions of miles distant, would have anything to do with each other."

When she was six, Daphne was taken into a neighbor's toolshed, and came within seconds of never coming out alive. Most of the scars healed. Except for the one that went all the way through.

"You wouldn't think that the serial murders of children, and the one who got away, would have any connection with the strange fate of one of Jupiter's moons."

Two decades later, when Daphne goes missing again, it's nothing new. As her exes might agree, running is what she does best . . . so her brother Tanner sets out one more time to find her. Whether in the mountains, or in his own family, search-and-rescue is what he does best.

"But it does. It's all connected. Everything's connected."

Down two different paths, along two different timelines, Daphne and Tanner both find themselves trapped in a savage hunt for the rarest people on earth, by those who would slaughter them on behalf of ravenous entities that lurk outside of time.

"So when things start to unravel, it all starts to unravel."

But in ominous signs that have traveled light-years to be seen by human eyes, and that plummet from the sky, the ultimate truth is revealed:

There are some things in the cosmos that terrify even the gods. 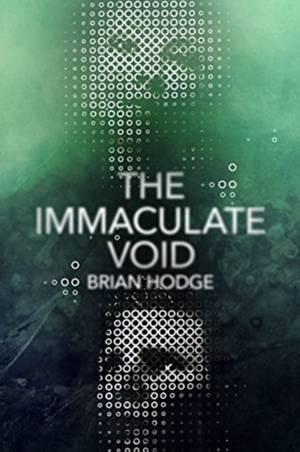