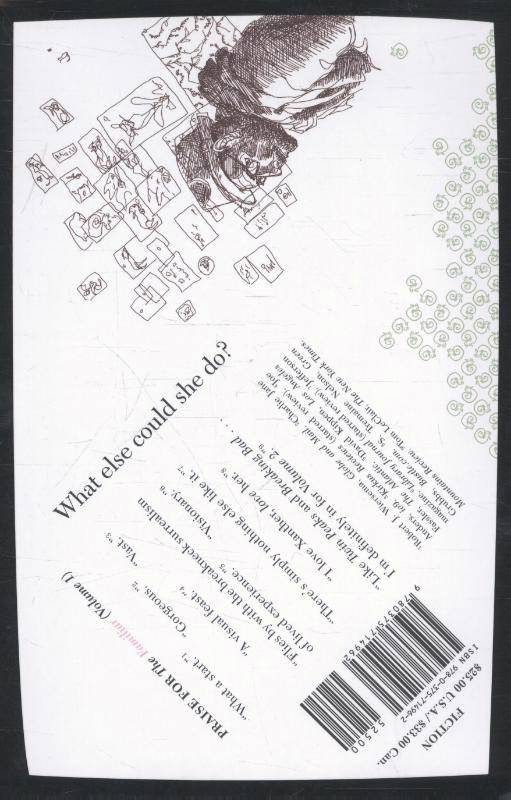 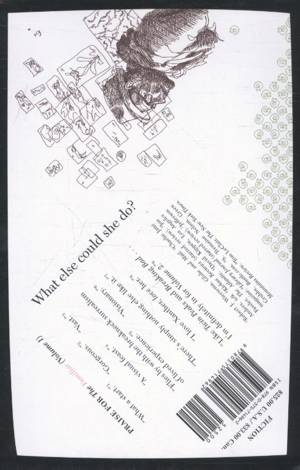 From the universally acclaimed, genre-busting author of House of Leaves comes the second volume of The Familiar, a "novel [which] goes beyond the experimental into the visionary, creating a language and style that expands the horizon of meaning . . . hint[ing] at an evolved form of literature."* In The Familiar, Volume 2: Into the Forest, the lives of the disparate and dynamic nine characters introduced in "One Rainy Day in May" begin to intersect in inexplicable ways, finding harmonies and echoes in each other. What once seemed remote and disconnected draws closer--slowly, steadily--toward something inevitable. . . . At the center of it all is Xanther, a twelve-year-old girl, for whom the world around her seems to be opening, exposing doors and windows, visions and sounds, questions and ideas previously unknown. With each passing day, she begins to glimpse something she does not understand but unequivocally craves--the only thing that will bring her relief and keep her new friend alive. (With full-color illustrations throughout.) *Library Journal, starred review
THE FAMILIAR continues... The Familiar Volume 3 Wherein the cat is blind . . .
The Familiar Volume 4 Wherein the cat is toothless . . .
The Familiar Volume 5 Wherein the cat is named . . .