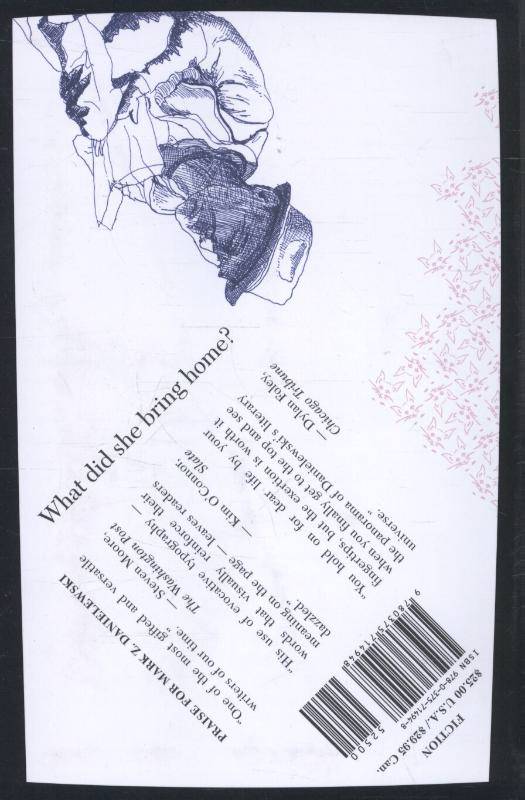 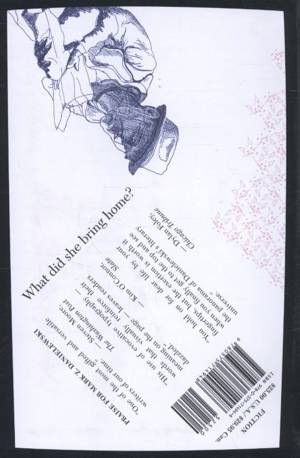 One Rainy Day in May

The Familiar Volume 1 Wherein the cat is found . . . From the author of the international best seller House of Leaves and National Book Award-nominated Only Revolutions comes a monumental new novel as dazzling as it is riveting. The Familiar (Volume 1) ranges from Mexico to Southeast Asia, from Venice, Italy, to Venice, California, with nine lives hanging in the balance, each called upon to make a terrifying choice. They include a therapist-in-training grappling with daughters as demanding as her patients; an ambitious East L.A. gang member contracted for violence; two scientists in Marfa, Texas, on the run from an organization powerful beyond imagining; plus a recovering addict in Singapore summoned at midnight by a desperate billionaire; and a programmer near Silicon Beach whose game engine might unleash consequences far exceeding the entertainment he intends. At the very heart, though, is a twelve-year-old girl named Xanther who one rainy day in May sets out with her father to get a dog, only to end up trying to save a creature as fragile as it is dangerous . . . which will change not only her life and the lives of those she has yet to encounter, but this world, too--or at least the world we think we know and the future we take for granted. (With full-color illustrations throughout.) THE FAMILIAR continues... The Familiar Volume 2 Wherein the cat is hungry . . .
The Familiar Volume 3 Wherein the cat is blind . . .
The Familiar Volume 4 Wherein the cat is toothless . . .
The Familiar Volume 5 Wherein the cat is named . . .