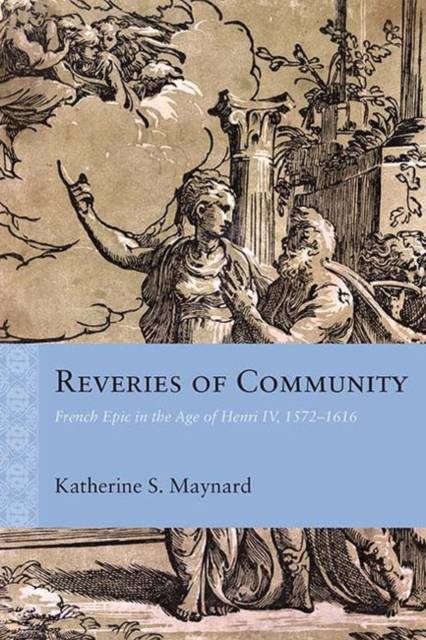 Reveries of Community reconsiders the role of epic poetry during the French Wars of Religion, the series of wars between Catholics and Protestants that dominated France between 1562 and 1598. Critics have often viewed French epic poetry as a casualty of these wars, arguing that the few epics France produced during this conflict failed in power and influence compared to those of France's neighbors, such as Italy's Orlando Furioso, England's Faerie Queene, and Portugal's Os Lusíadas. Katherine S. Maynard argues instead that the wars did not hinder epic poetry, but rather French poets responded to the crisis by using epic poetry to reimagine France's present and future. Traditionally united by une foi, une loi, un roi (one faith, one law, one king), France under Henri IV was cleaved into warring factions of Catholics and Huguenots. The country suffered episodes of bloodshed such as the St. Bartholomew's Day Massacre, even as attempts were made to attenuate the violence through frequent edicts, including those of St. Germain (1570) and Nantes (1598). Maynard examines the rich and often dismissed body work written during these bloody decades: Pierre de Ronsard's Franciade, Guillaume Salluste Du Bartas's La Judit and La Sepmaine, Sébastian Garnier's La Henriade, Agrippa d'Aubigné's Les Tragiques, and others. She traces how French poets, taking classics such as Virgil's Aeneid and Homer's Iliad as their models, reimagined possibilities for French reconciliation and unity. 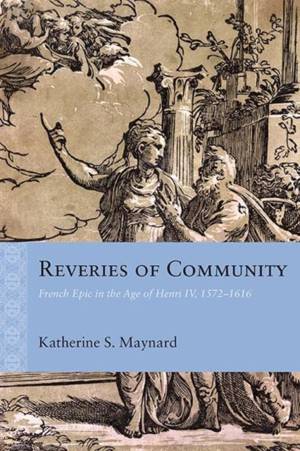