Ever since the Dominican missionary Bartolom de Las Casas (1476-1566) first raised civil and minority rights issues in an American context, they have figured prominently among some of the most profound and trying moments in American history.

Minority Rights in America consists of approximately 600 engagingly written alphabetically arranged entries on civil rights, political rights, and social rights in America since the days of Christopher Columbus. The rights of all Americans are included, with particular attention to African Americans, Asian Americans, Hispanic Americans, women, and other minority groups. Many of the entries include suggested readings to facilitate additional research and understanding.

Rounding out this comprehensive reference are three useful appendixes and a consolidated bibliography. Appendixes include: 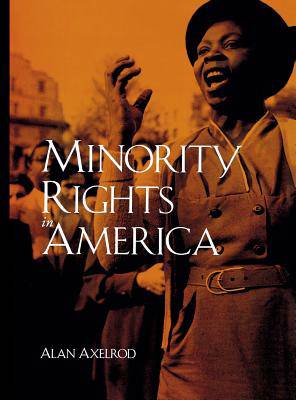