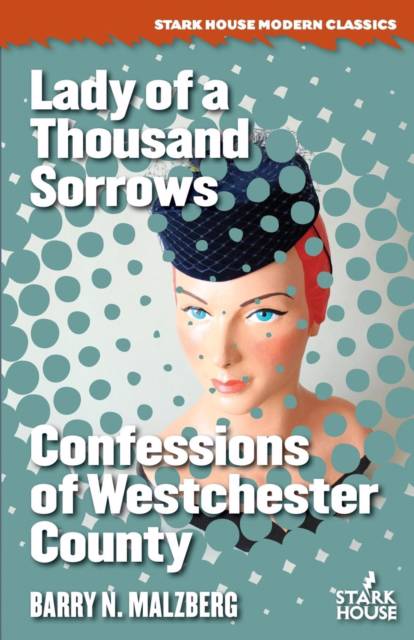 Lady of a Thousand Sorrows / Confessions of Westchester County

LADY OF A THOUSAND SORROWS

I can remember the blood and roses and the sounds of sirens...

And how Jason three years before had said to me: "I am going to be killed. They are going to shoot me down in public some day."

"Is it? There must be a million people who would like to kill me, at least a hundred million more who would enjoy seeing it no matter what they tell you."

"Don't talk about it anymore."

He stared narrowly at me then. "It excites you, too. The widow in black, his living memory. People would never forget you. You'd be more famous than I am...."

Then three years later on that fatal afternoon, he'd fallen into my lap like a sad enormous doll, his head there like a big flower, blooming blood. And the roses, of course, blood and roses, and me wondering why I, too, had not died....

She asked me to kill her husband.

She placed in my left hand the most delicate of lady's revolvers...

"It needs to be done, believe me Luther," she said, "and I think that Harold would agree with this himself because you can't imagine how many times he's come home from that terrible office and said to me that he knows he'd be better off dead. He really wants to die, Luther; there's a lot of guilt mixed in with his cruelty and that's why I can't hate the man. I want to do him a favor. I want to give him this gift of death. But I just don't quite have the strength. Thank God that you do, Luther." 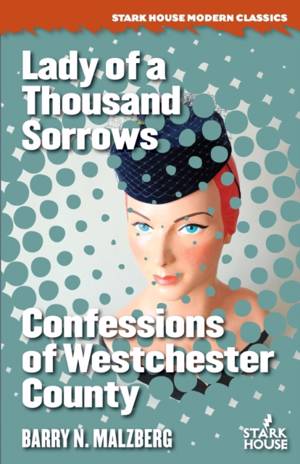