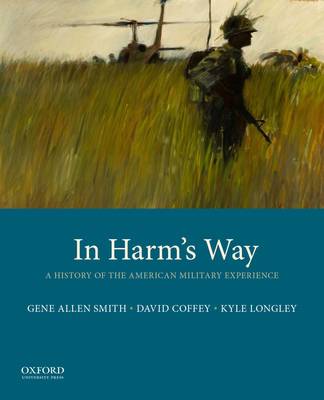 A History of the American Military Experience

In Harm's Way: A History of the American Military Experience offers a fast-paced, highly readable synthesis of modern scholarship on every era of the nation's experience in war. Authors Gene Allen Smith, David Coffey, and Kyle Longley offer a comprehensive, accurate, and nuanced account of the
subject. Covering air, land, and sea power, the book provides a narrative synthesis and analysis of America's wars and military policies from colonial times to the twenty-first century. Each chapter discusses a different time period, exploring the significant developments that changed military thought during that period and how military operations were influenced by strategic design, tactical capability, and available technology. Issues in Military History sections in each
chapter analyze important controversies and debates in American military history, like the role of race in the Mexican War, whether the American contribution in World War I was decisive, and the dropping of the atomic bomb. In Harm's Way covers political and diplomatic challenges, social and
economic changes, philosophical and ideological debates, and technological advances, but--above all--it focuses on the experiences of the American people at war. 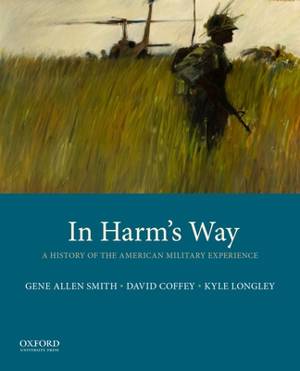