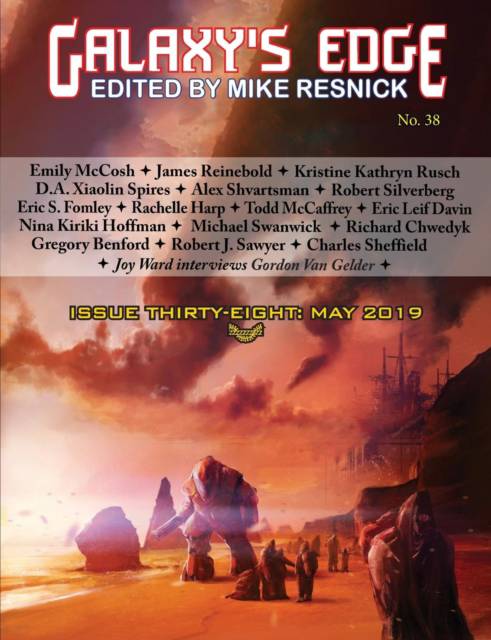 A Magazine of Science Fiction and Fantasy

Galaxy's Edge is a bi-monthly magazine published by Phoenix Pick, the science fiction and fantasy imprint of Arc Manor, an award winning independent press based in Maryland. Each issue of the magazine has a mix of new and old stories, a serialization of a novel, columns by Robert J. Sawyer and Gregory Benford, book recommendations by Bill Fawcett and Jody Lynn Nye and an interview conducted by Joy Ward. 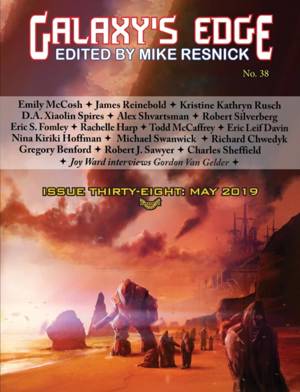