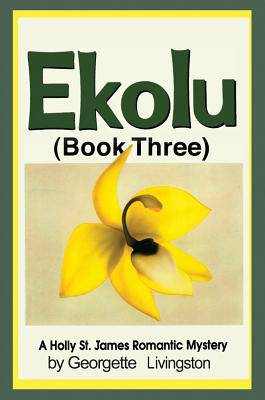 The first time Holly St. James is attacked in a parking lot, she and Logan West believe it is a random mugging. However, as her car teeters on the edge of a cliff, Holly reluctantly admits that the assaults on her life are anything but random. Someone is trying to kill her. Unfortunately, no one knows who or why. When Holly's house is ransacked, it becomes obvious that the would-be murderer is looking for something, but what? Holly doesn't know, but she is determined to find out. The only question is: can Holly identify her attacker before she becomes the next victim of a murderous madman?