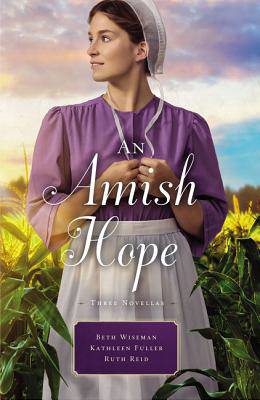 A Choice to Forgive, Always His Providence, a Gift for Anne Marie

After Daniel disappeared that long-ago Christmas Eve, Lydia built a life with his brother. But now she's a widow and Daniel has reappeared, asking for forgiveness. Can she go back to her normal life with her long-lost love as her neighbor?

Widow Rosa Hostetler has one month to pay her delinquent taxes before the county auctions her farm. She's prepared to sell whatever is necessary to pay the lien, but she isn't willing to request money from the community's widow fund. She's embarrassed and refuses to admit she needs help. Rosa depends on income from selling eggs, but when that income is threatened, only a miracle can help Rosa accept the kindness of a neighbor.

Anne Marie and Nathaniel have been best friends since they were kids. Now things are evolving . . . in ways everyone else predicted long ago. But when her mother suddenly decides to remarry in another state, Anne Marie's new chapter with Nathaniel looks doomed to end before it begins.