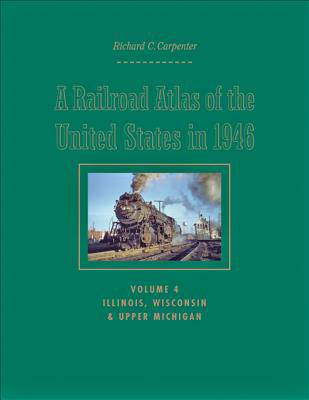 With his meticulously crafted, hand-drawn maps of America's complex and extensive railroad network, Richard C. Carpenter recaptures a time when steam locomotives were still king and passenger trains stopped at nearly every town. Before railroad mergers forced the abandonment of thousands of miles of line and passengers chose to hop behind the wheel of a car rather than buy a train ticket, the United States, at its post-World War II apex, boasted what many considered the finest passenger railroad system in the world.

These beautifully rendered maps tell the fascinating story of America's unparalleled railroad network in 1946. Anyone interested in how people and goods moved around the country will find much to learn and appreciate in Richard Carpenter's one-of-a-kind railroad atlases. 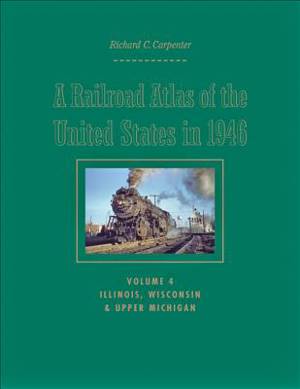