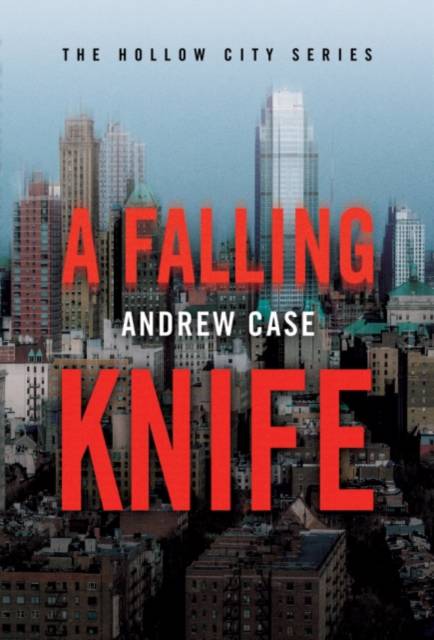 Something's rotten in the borough of Brooklyn. And it's not just the wave of glossy condos pushing longtime residents out of their neighborhoods. A construction worker has plunged to his death, and suspicion has fallen on a fellow hard hat for turning a crane into a killing machine. When the suspect does a disappearing act, a pair of unlikely partners reunite to chase him down.

Leonard Mitchell once investigated dirty cops, and Detective Ralph Mulino was his target. Mulino was cleared. But Leonard ran afoul of the system and ended up pushing paper for the Parks Department. Now Mulino drafts him to infiltrate a real estate mogul's operation and expose a financial scam that may be behind the murder. But when the suspected killer gets tossed from a tenement roof, it seems the price of probing the housing market might just be too high.